Not surprisingly, the purported head of the Catholic Church, Jorge Bergoglio, a.k.a Pope Francis, has ushered in 2018 with another denunciation of those who want to preserve what is left of Western Civilization.  In a New Year’s address that the Church now calls “World Day of Peace,” instead of the traditional feast day of the Circumcision, Bergoglio once again labeled those who want to curb the coercive migration of Third World peoples into Occidental cultures as “sowers of violence,” “xenophobic,” and they “racially discriminate.”*

Francis continued his criticism of immigration opponents as being “guilty” of “demeaning the human dignity due to all as sons and daughters of God.”

A reality check is in order for Francis: the vast majority of migrants are Muslim who are mostly young males.  They are not “sons and daughters” of the Christian God and would be, to say the least, a little bit offended as being categorized as such!

Of course, for those who actually pay attention to this cretin, this is nothing new.  Since the beginning of his abominable “papacy,” Bergoglio has repeatedly pushed far-out left wing and green causes.   What is worse, however, is that Bergoglio is a heretic who has uttered a mind-blowing string of heresies that have disqualified him from being pope of the Catholic Church.  Not only has he demonstrated beyond a doubt that he is a heretic, but he cannot be pope on theological grounds.  The Argentine Apostate was ordained in the invalid post-Vatican II orders which confer no sacramental grace.  He is not a true bishop either since he also was consecrated in the new rite.  Bergoglio is simply a layman masquerading as a pope.

Nevertheless, “Pope Francis” has been cheerleading for even greater amounts of immigration, excoriating anyone who opposes him suggesting that such thoughts are “sinful.”  He has used the Chair which he illegitimately sits in both an immoral and unhistorical fashion.

In case Bergoglio is unaware, the popes were the main bulwark against the repeated Muslim attacks upon Christendom in the past.  It was the popes that encouraged and inspired the Western princes and powers to take up arms and repel the Mohammedans and reclaim Christian territory, most importantly the Holy Land during the Crusading era.  Had it not been for the popes, Europe may have already been overrun by the Infidel or at least had most of its lands compromised.

While it is imperative that enemies of the West of the likes of Bergoglio should be rebuked and, if possible, removed from their positions of power, mass migration opponents must likewise address the demographic nightmare that Europe faces. European birth rates have fallen to unsustainable levels and if trends are not reversed, Western man is headed for extinction if not marginalization in global affairs.

Declines in native European birth rates stem from factors both economic and cultural: (1) real income have continually fallen in the West which has now required many women to enter the workplace in greater numbers to offset the decline; (2) the Establishment has vigorously pushed the idea of women in professional roles and the nonsensical idea of “working mothers.” Women working during their most fertile years would naturally decrease the number of child births. There are, of course, other cultural factors – divorce, contraception, abortion – that have effects on low birth rates, all of which need to be taken in account before there can be a return to a more populous European Continent.

Foreign policy has contributed to the migration crisis. The US policy of regime change in Iraq, Libya, and its attempts to do so in Syria and now Iran has dislodged millions, making it easier for the powers that be to orchestrate their coercive mass migration schemes.

There can be no compromise on mass immigration, the future of the European peoples and their glorious past accomplishments hang in the balance. While the enemies of Western Civilization such as “Pope Francis” want to eradicate this legacy, there is still significant numbers that understand the importance of preserving its past and the promise of its future.

For those who seek Western man’s survival, the heroic attitude of the Roman statesman, Cato the Elder, should be adopted who, after every speech, called for Rome’s lethal enemy’s destruction, “Carthago delenda est.” Hopefully, the proponents of mass migration will share the same fate as the Carthaginians did. 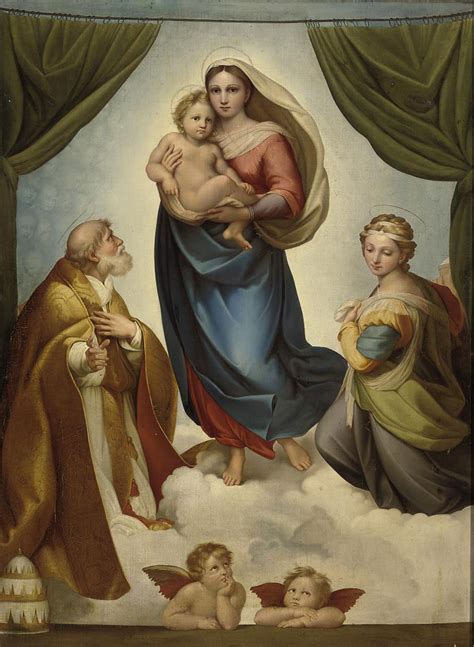