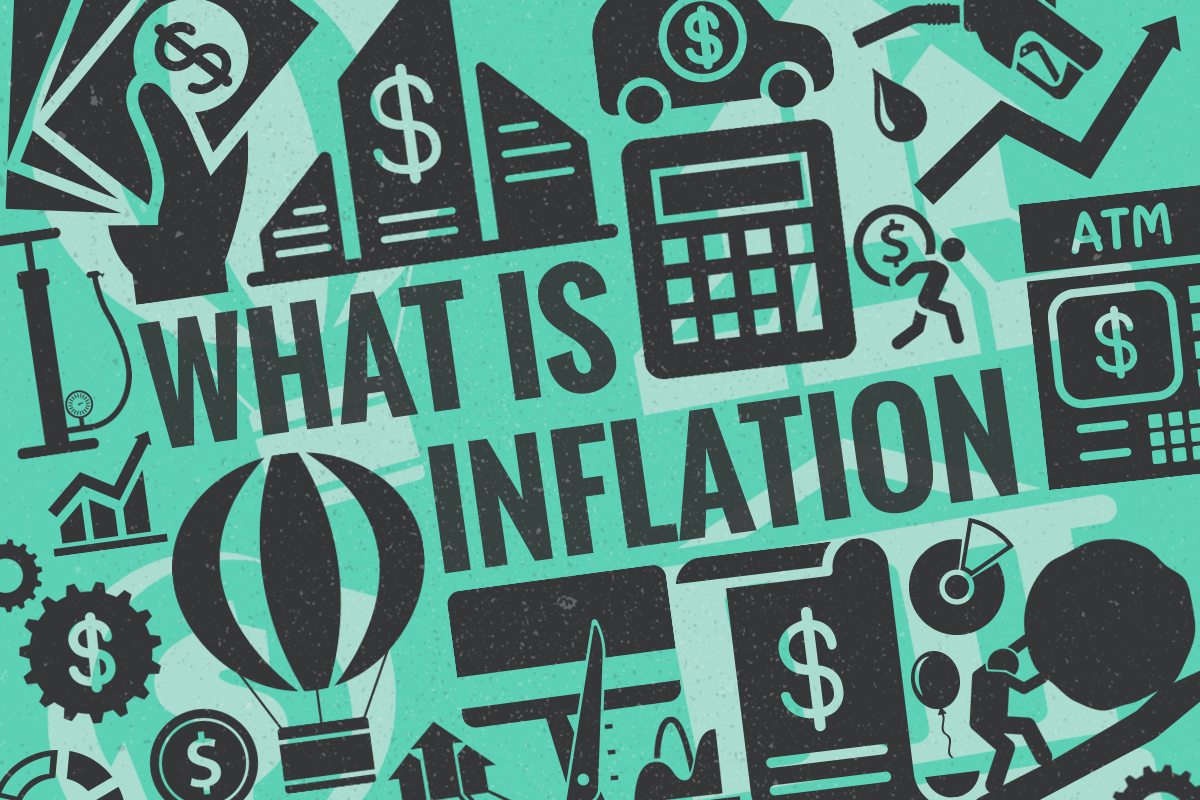 The use or rather misuse of language has always been an effective tool of politicians to enact their agendas.  George Orwell’s “Politics and the English Language” brilliantly showed, in his day, how language was being manipulated for all sorts of totalitarian measures:

Political language — and with variations this is true of all  political parties, from Conservatives to Anarchists — is designed to make lies sound truthful
and murder respectable, and to give an appearance of solidity to pure wind. One cannot change this all in a moment, but one can at least change one’s own habits, and from time to time one can even, if one jeers loudly enough, send some worn-out and useless phrase — some jackboot, Achilles’ heel, hotbed, melting pot, acid test, veritable inferno, or other lump of verbal refuse — into the dustbin, where it belongs.* 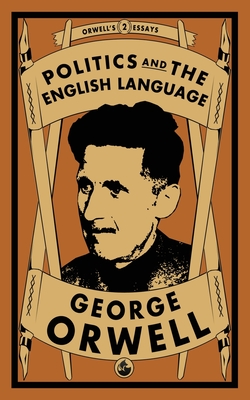 Since its publication in 1946, matters have only gotten worse.  For example, in today’s parlance words such as “racism,” “discrimination,” “fascism” have lost all meaning and are usually used by the Left to smear its political opponents.

In the sphere of economics, examples abound of the misuse of terms and concepts all of which advance the interests of the politically-connected elites, technocrats, governments, and the banking establishment at the expense of everyone else.  One of the most glaring examples which, after the financial collapse in 2020, has now become more prominent in daily life, has been the meaning of the word “inflation.”

The meaning of inflation, however, has been deftly misused by the world’s monetary lords to cover their own nefarious machinations.  By deliberately changing the term it deflects the focus of their activities which can thus be blamed on others – greedy businessmen, oil cartels, workers demanding higher wages, etc.

Since central banks have complete control of the money supplies of the world, when inflation is properly understood its cause can be directly traced to them, which may lead to some inconvenient – for the banksters at least– inquires such as: “How did they attain such power and privilege?”

Redefining inflation has been done to disguise and shift focus away from the actual cause of what America and many economies of the Western world are now experiencing in the startling rise in both producer and consumer prices.  This is the result of the central banks’ expansion of the money supply to mind-boggling proportions purportedly to fight the corona plandemic, but in reality it has been done to offset the financial implosion which began in late February/March of 2020 before the unnecessary and destructive lockdowns began.  The lockdowns and closing of the economies gave cover for the Federal Reserve and central banks to create vast amounts of money and credit to salvage, and then re-inflate a bubble in the stock and asset markets.

An accurate account of the matter will show that the financial collapse of the system really began in the fall of 2019 as the “repo” market began to meltdown, causing the Fed to intervene with injections of “liquidity” to keep interest rates from spiking.  However, just like the meaning of inflation has been corrupted, so has the narrative of the financial collapse of 2020 been purposely skewed.

As a separate discipline, economics developed in large part in reaction to British Mercantilism of the 18th century.  Economic theory was used by authors such as Adam Smith in his Wealth of Nations to debunk the system of regulations, taxes and subsidies that the British government imposed.  Such economists, as did later schools of thought, most notably the Austrians, used economic thinking and its terms to expose the baneful effects of government intervention, fiat money, and the benefits of free trade.

Over time, however, most economists became corrupted and instead of acting as a check on state power, became champions of regulation, central banking, and all sorts of social engineering schemes.  Economists were paid for their sell out with cushy positions and jobs in the state apparatus to manipulate language and doctrines.

Today, an inflation rate of 2% is regarded by Fed officials as good for the economy and something monetary policy should try to achieve.  Previously, a rise in prices of 2% was seen for what it was – a loss of purchasing power hurting the middle and lower classes the worst while benefiting the wealthy.

For those who seek to rid economics or, for that matter, all the social sciences of deliberately misleading language and terms, George Orwell’s works are indispensable.  It is, therefore, incumbent for truth seekers of all persuasions to do so not only for their own benefit, but to maintain the sage author’s legacy.