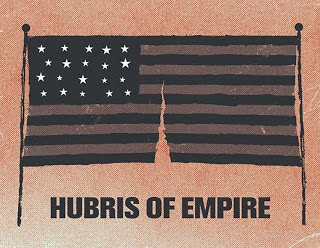 If anyone should have any questions about whether the United States of America is not the most aggressive, warlike, and terroristic nation on the face of the earth, its latest proposed action against the supposed rogue state of North Korea should allay any such doubts.

Last week, the US circulated a draft resolution which it intends to present to the UN Security Council that would give the American Navy and Air Force the power to interdict North Korean ships at sea to determine if they were transporting “weaponry material” or fuel and that US forces would be given “the right” to use “all necessary measures” to “enforce compliance.”*

Not surprisingly, Nikky Haley, the blood-thirsty and incompetent American Ambassador to the UN, has enthusiastically backed the resolution, utterly clueless of its ramifications if passed, the most horrific of which would be the igniting of WWIII.  Trump’s selection of the neocon mouthpiece as UN Ambassador has been a disaster on several fronts: first, it was an early and quite telling sell out of his political base whom he promised an American First foreign policy of less belligerency and intervention.  Second, Haley had no foreign policy experience and has made a fool of herself internationally on more than one occasion with her inane statements.

That the US is even considering such a provocative scheme once again shows the hubris which exists within its vast corridors of power.  Any other country which would suggest such an audacious act would be rightly condemned, ostracized, and labeled as a rogue state.  Yet, it is US lawmakers, policy wonks, and the CIA/NSA-directed American press corps that charge others (mostly those who do not kowtow to US dictates) of “terrorism.”

This year, as of yet, North Korea has not been responsible for a single death of a foreign national.  Nor has the tiny communist state ever used a nuclear weapon against an enemy like the US did with its immoral and hellish destruction of two Japanese cities, Hiroshima and Nagasaki at the conclusion of WWII.

On the other hand, since the start of the Trump Presidency, US-backed forces have been responsible for the deaths of some 3700 civilians in Mosul, Iraq.**  This is not to mention its murderous armed strikes in Yemen and Afghanistan.  Nor is American aggression limited to direct military action, but its arms supply sales to despots and its puppets has escalated tensions and makes conflicts that do break out much more brutal.

Fortunately, for the future of global peace, US hegemony is coming to an end.  The nation is hopelessly broke while its welfare/warfare economy is beyond reform and faltering badly which means that when the inevitable collapse does happen, it will mean the end or a serious pull back of the Empire.  A similar situation took place in Great Britain in 1945 after it took part in another senseless global conflict which liquidated the British Empire once and for all.

Any sober thinking realist would recognize the deteriorating societal and economic conditions at home, yet because of the collective hubris embedded in the political class, American bellicosity continues.

The last hope of changing US overseas affairs in a peaceful direction was Donald Trump who throughout the campaign spoke of an American First foreign policy which garnered widespread support.  Within Trump’s foreign policy statements, however, there were many troubling ones: call for increased defense spending, “wiping out ISIS,” updating the nation’s nuclear arsenal, putting an end to the North Korean “problem.”  The encouraging words about non-intervention and getting along with Russia were quickly scuttled while the militaristic side of Trump’s campaign rhetoric has won the day.

History is replete with examples of hubristic regimes which appeared invincible and everlasting, but quickly fall with severe and quite nasty retribution from their enemies.  While the US goes about the world threatening, bombing, and destabilizing those it does not like, it too, possibly in the not too distant future, will face the deserved wrath of those it has humiliated and terrorized. 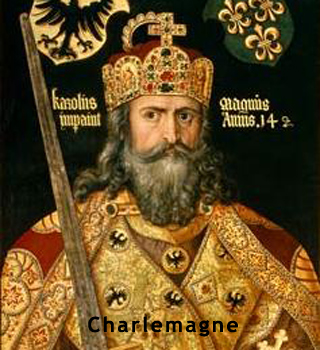 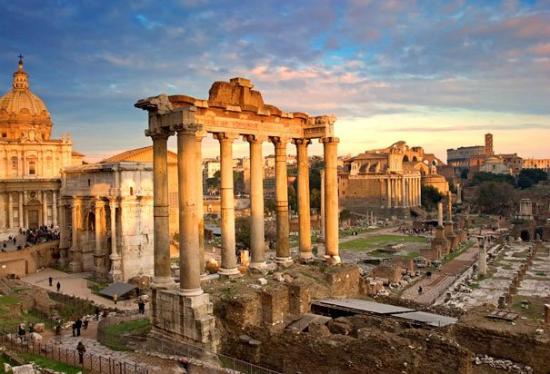 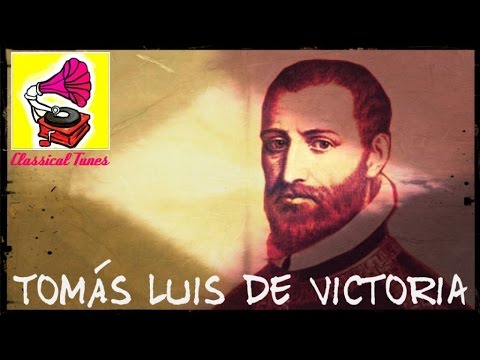